Over birthday sushi, my friend and fellow writer Mike and I began discussing his newest short story.  Mike’s ultimate goal is to win Writers of the Future; it’s his pinot noir, if you want to go Sideways about it, and every few years he presents me with a new short sci-fi story to read in anticipation of the next contest.

His story “Double Tap” grew out of conversations we had.  When I was asked to submit a “supernatural crime” story to an anthology, I pitched a few ideas to friends, and in the back-and-forth, he came up with an idea he spun off on his own.  On his lunch break he’d get 250 or 500 words on the page; some mornings I’d wake up to a joyous email because he’d spent the night writing and gotten four or so pages done.

So a week ago, he handed me the first final draft for my thoughts. I sat down with a cup of coffee and read through. It was good, needed the kind of work all first drafts do — tightening, strengthening the characters, a few cuts for pace.  Given the way the inspiration sparked, it was only natural that we’d end up back at the dinner table, discussing story and craft.

And as we ate hand rolls off a shared plate, we bounced ideas back and forth —   What is this story really about? What if one character was dropped altogether?  When the sushi was left to smears of decorative sauce, we went back to my apartment and got a few beers and continued the discussion.  What’s next for these characters?  What wasn’t in the rough draft that came about in the next?

To me, that’s the best part of writing — that big second draft.  The skeleton draft and the first draft are rough; faced with a blank page, you can panic, but the second draft is when all the doors open.  When you can show someone what you have and they can say “what about…?” and that idea sparks and you want to run home and spend the rest of the night writing.  This is why it’s so important to have writer friends and, later, a good editor.

And food.  Always food.  When I met my editor, Chelsey, just before I went into edits on The Big Rewind, we got lunch at 121 Fulton Street — she navigated the perilous waters of eating chili in a white sweater; I tried to not look like a baby dinosaur while eating short rib grilled cheese sandwich.  As we talked about the book, it occurred between the two of us that I had written the characters GPL and Catch to run parallel to each other.  It had never been deliberate, it just happened that way.  It was a magical revelation over a magical sandwich, and when I got my edits, it was something I could keep in mind when I wrote each of their scenes.

This is why I love writing conferences so damn much.  If i had the time and funding, I would go to one every other week.  Matthew and I had a great time at AWP because we did nothing but eat (HECK YEAH HELL’S KITCHEN) and drink coffee and talk about writing for four straight days.  It was nerd Disneyland, and Minneapolis is the greatest city in God’s America.

We all want to think our first draft is genius, but that’s flawed thinking.  Embrace the second draft.  Peek down those alleys, write scenes that won’t appear anywhere, swap POVs, rock it all out.  Have fun with it, because someday the story will be done and you won’t ever be in that world again.  We like to pretend that it’s a solitary pursuit, but sharing your writing with a trusted pal is one of the best parts of the craft.  That’s when the good ideas generate.  That’s when the story becomes real, more than static on a page. 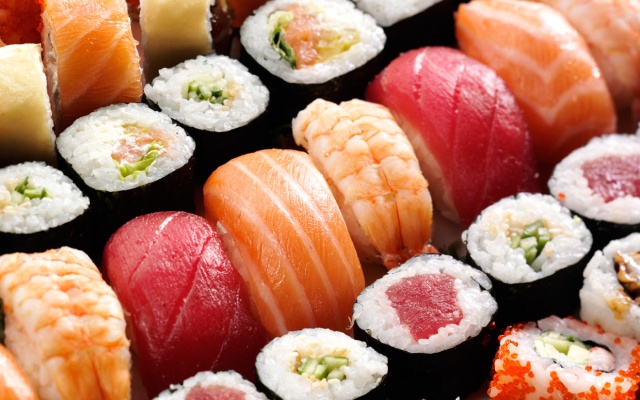