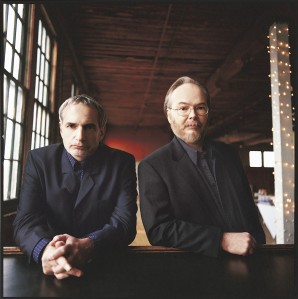 I got in a Twitter fight the other day with some guy I went to grad school with over who “Rikki” in Steely Dan’s “Rikki Don’t Lose That Number” is.  Common lore is that it’s a Bard classmate of Donald Fagen and Walter Becker, author Rikki Ducornet, who claims to any half-baked rag that will listen that Fagen gave her his phone number at a party one time and, guess what?  She lost it!  Crazy, huh?

There’s just one problem with her story.  Fagen won’t confirm, and at times has flat out denied her account on multiple occasions.

But of course, Grad School Guy insisted that he “believed Rikki” and attempted to repeatedly mansplain Steely Dan to me, a girl who’s first chapter is titled “Brooklyn (Owes the Charmer Under Me).”  Not a good idea.